A new book in the series “Pontica et Mediterranea” is published

The volume ‘Advances in Ancient Black Sea Studies: Historiography, Archaeology and Religion’ reflects a tradition of fruitful collaboration between the Institute of Archaeology of Iaşi and many academic institutions from Romania and abroad. This volume is once again in line with their efforts to bridge the large gap between two scholarly traditions of the West with those of the East in order to integrate the constant flow of new information about the Black Sea region into western classical scholarship. 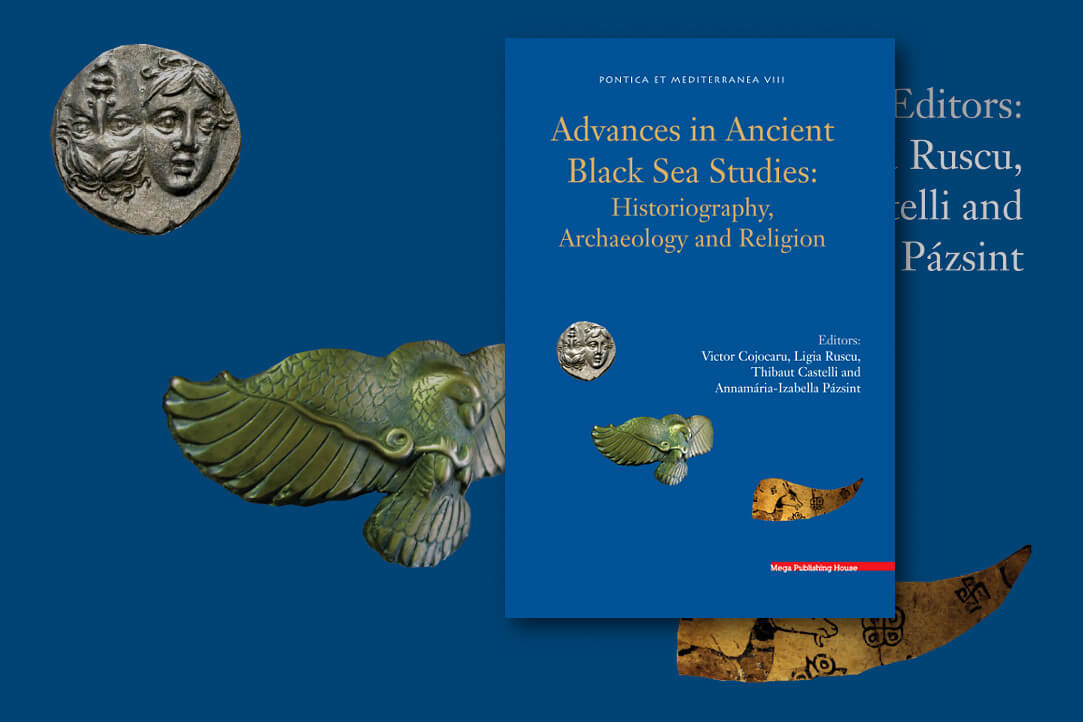 Several contributions of the volume deal with the study of the Black Sea between colonization and identity. A second cluster of articles concentrates on the Greeks and non‑Greeks between scholarly traditions and acculturation. A third section assembles those contributions which are dedicated to new discoveries and to prospective research directions. Finally, the fourth cluster of articles focuses on various religious aspects.

Valentina Mordvintseva discusses the expressions ‘Late Scythian culture’ and ‘Crimean Scythia’ as two modern concepts. According to the predominant point of view, the Late Scythian culture of the Crimea was constantly transforming in the course of the ‘Sarmaticization’ process. This position seems to the author unsustainable. Some migrations to the Crimea from the North Pontic steppe or the Caucasus could well have occurred, but newcomers certainly had much less effect on the functioning of the social networks and the economic and cultural appearance of ‘Crimean Scythia’ than the proximity of the ancient centres of civilization (Chersonesos and Bosporan Kingdom) and geopolitical aspirations of the great hegemonic powers from outside the region (Rome and Parthian Iran).