On September, 3 the Institute for Oriental and Classical Studies (HSE University) hosted a special screening of the film “Powai” (2022) by Indian director Kuldip Patel. 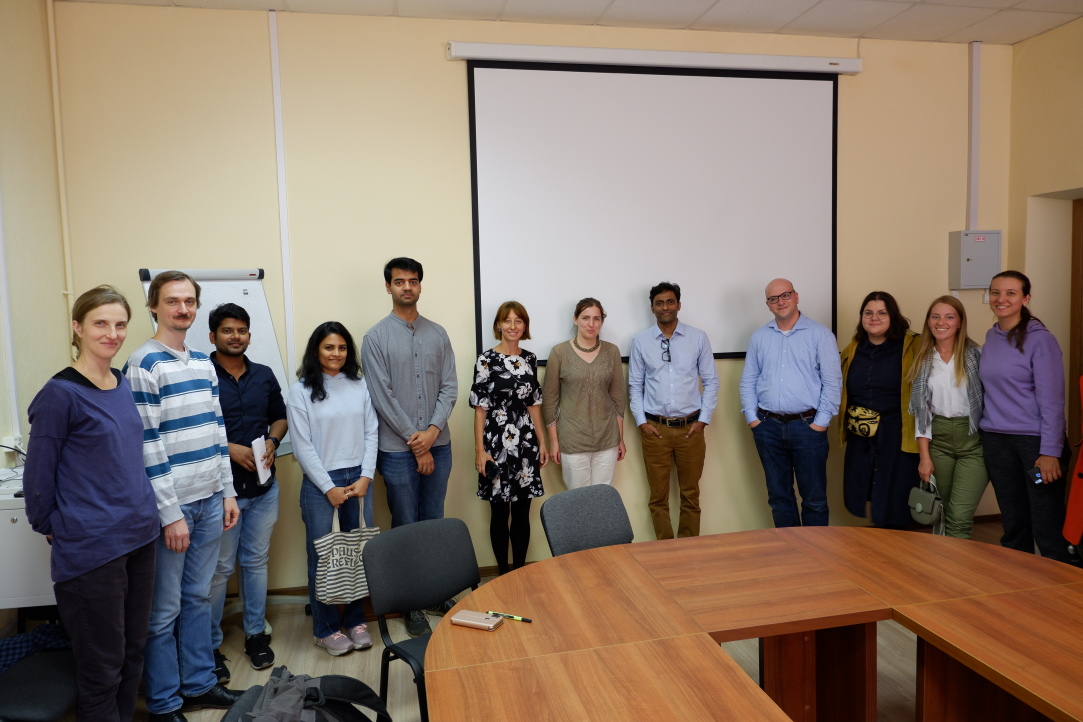 Mr. Kuldip Patel is a young filmmaker from Mumbai. This year he became a participant and jury member of the Moscow International Film Festival. 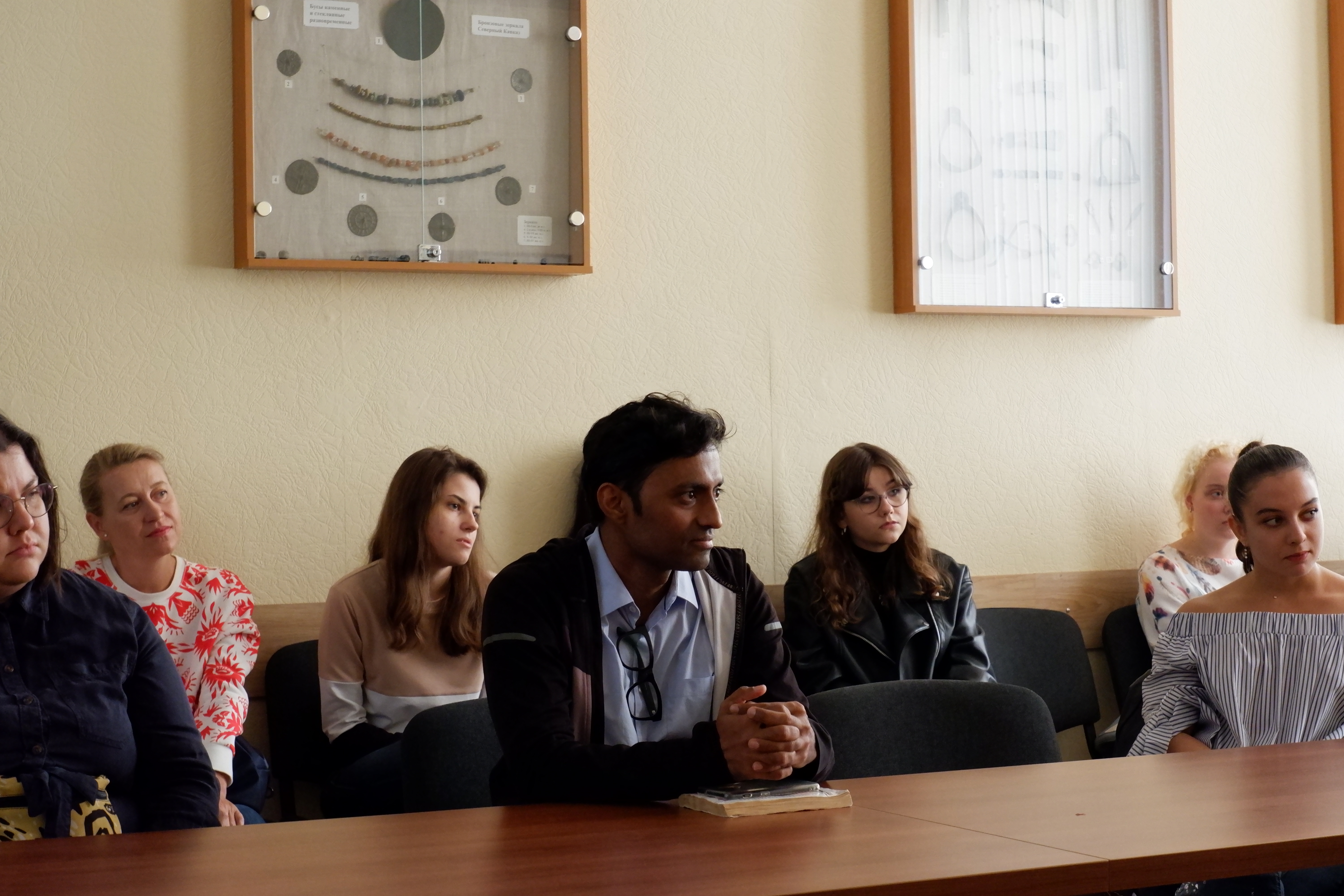 The film "Powai" shows the life of one of the suburbs of the Indian metropolis of Mumbai through the story of three women – a widowed houseworker, a divorced pre-school teacher and a programmer who does not want to get married. The first is waiting for the slum rehabilitation in order to get an apartment where she can live with her daughter. The second struggles for a permanent position in a municipal pre-school, dreaming to become a beautician. The third works at a budding start-up, paying off her father's loans and resisting her mother's offers to date a new potential husband. Their stories are similar to those of single women around the world, and at the same time, each faces the challenges of her class, religion, and marital status. The three life dramas are intricately intertwined to form a wide canvas spread out before the eyes of viewers to show the booming area near Powai Lake in all its multifaceted complexity. 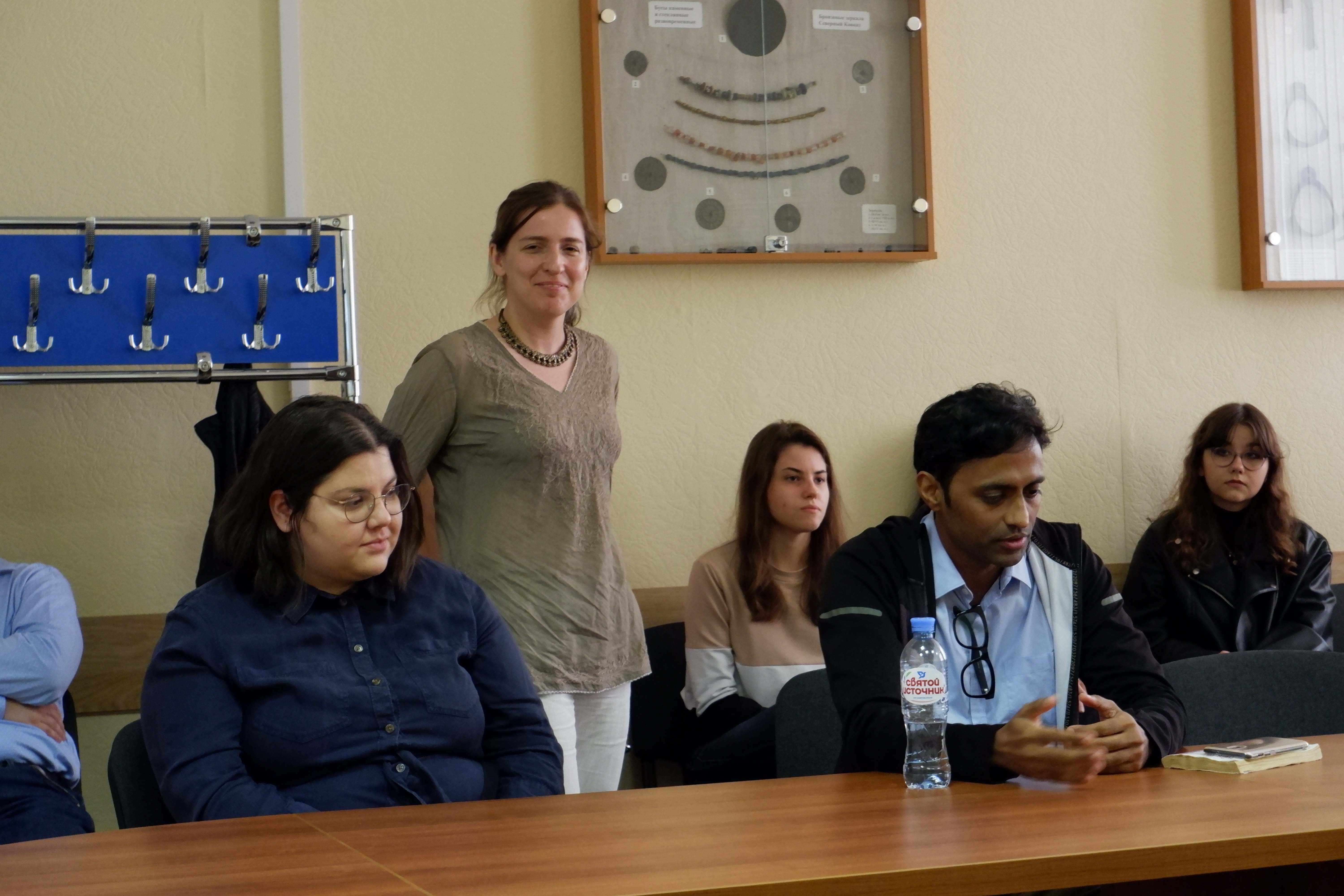 Date
9 September
About
Institute for Oriental and Classical Studies