“Magic in Mesopotamia”: a lecture by Dr. JoAnn Scurlock 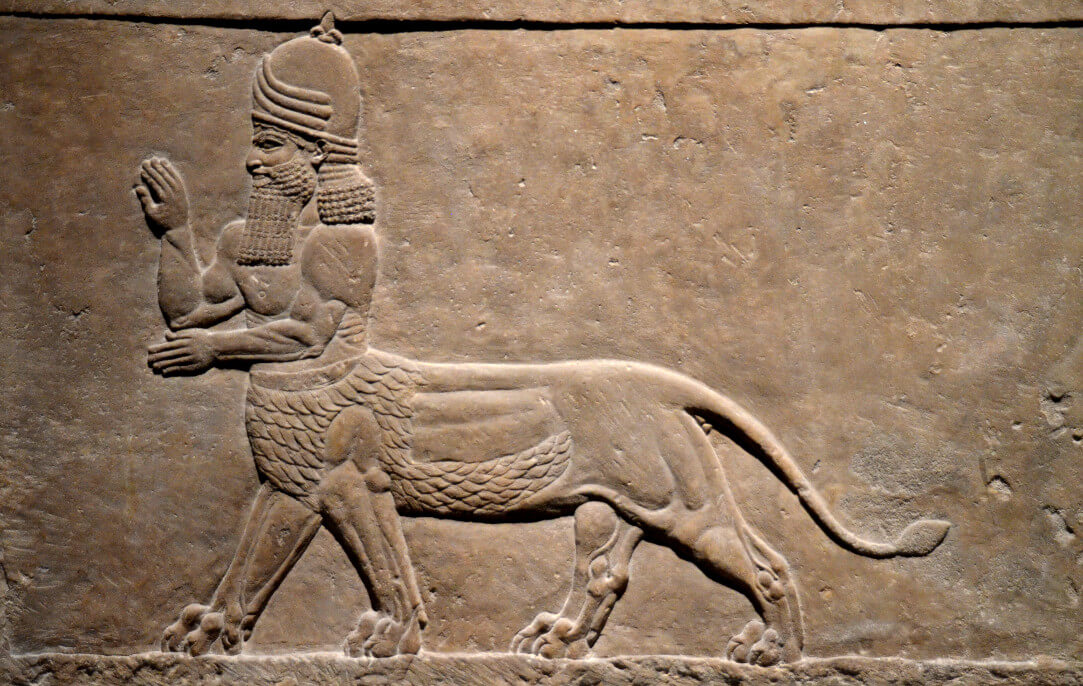 Urmahlilu protective spirit. A relief from the Nineve palace of Ashurbanipal.
Creative Commons

Ancient Mesopotamia is a laboratory for understanding magic as actually practiced since we have full instructions for the performance of magical ritual, both the actions that were to be performed and the words that were recited to accompany those actions. From these we learn that what differentiates magic from religion is that religion involves creating a permanent relationship with powerful spirits that is intended to be of benefit to an entire community whereas magical rituals are intended to form short term contracts with the full range of spirits, and are designed to bring benefit to a single person or group of persons.

Magical rituals fall roughly into three categories. At the top of the scale and fully legitimate are those that heal the sick, give luck to hunters and fishermen, protect against witchcraft, disease and death in battle and resolve domestic quarrels. At the bottom of the scale and totally illegitimate are practices intended to harm others out of spite or to achieve personal gain. We know about these in some detail from the measures taken to protect against them. Last but by no means least there is what I have termed conditional magic that is intended to control other people's behavior, to make them do something or to stop doing something. This sort of magic has legitimate uses but begs to be turned to less than noble ends. 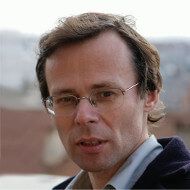