Dr. Valentina Mordvintseva gave a lecture ‘The Sarmatian Archaeological Culture: The Network Model vs. Speculative’ in a series of on‑line lectures of the Eurasian Department of German Archaeological Institute. 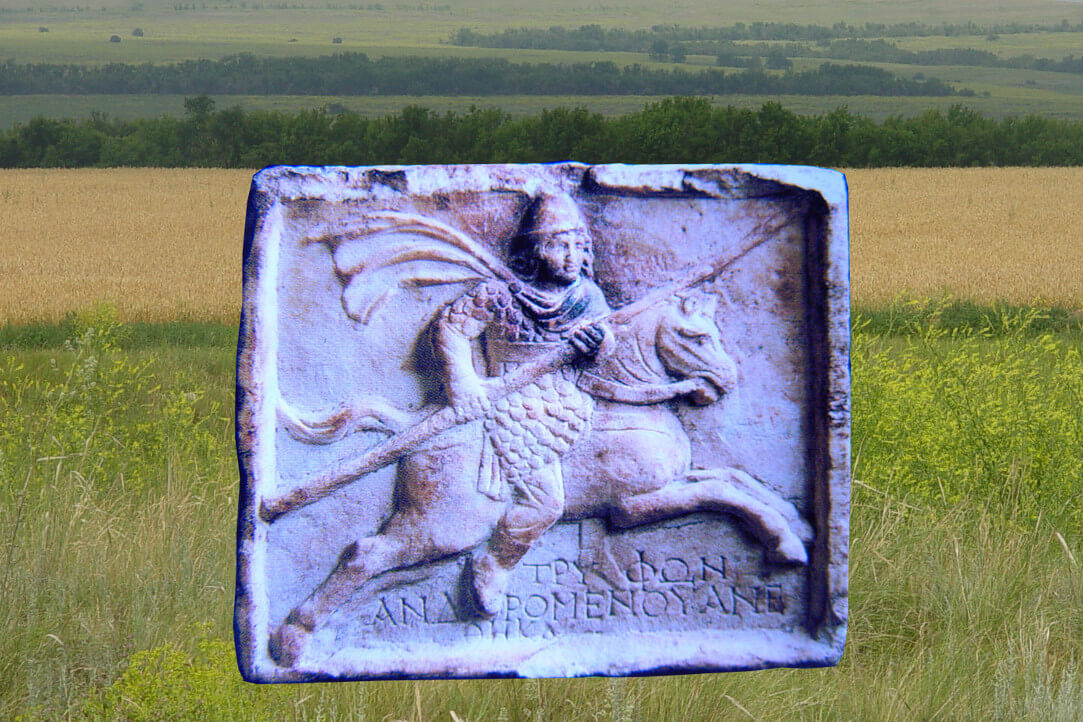 In 1920s, the archaeological culture was defined as “a complex of regularly associated traits” such as “pots, implements, ornaments, burial rites, house forms — constantly recurring together” (Childe 1929, v‑vi). It was also assumed that “such a complex is the material expression of what would today be called a ‘people’” (i.e., archaeological culture=ethnographic complex). This view is regarded today as speculative, however, it is still used for by the interpretation of Sarmatian archaeological culture.