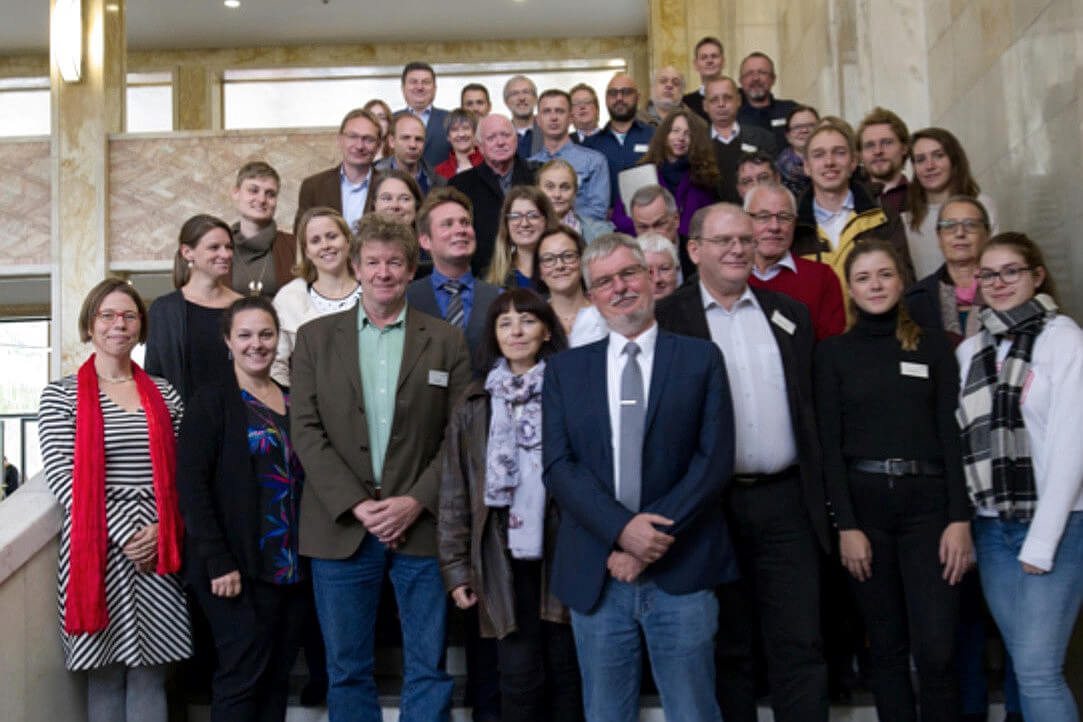 The conference was attended by 25 speakers from Russia, Ukraine, Germany, the Netherlands, Poland and Romania, who discussed the results of recent research in Olbia and other ancient cities of the Northern Black Sea region.

Prof. Askold Ivantchik gave a paper “Neue Forschungen zur Epigraphik Olbias”, in which he presented unpublished inscriptions from the recent excavations in Olbia studied by him during the preparation of the corpus of inscriptions from Olbia.

Programme of the conference