On the 13th of March, Valentina Mordvintseva, the associate professor at IOCS HSE, lecturer in the Master’s program “Classical and Oriental Archeology” gave a lecture on “Historical Sarmatians and the Sarmatian archaeological culture” at the Institute of History of the University of Rzeszow, Poland. 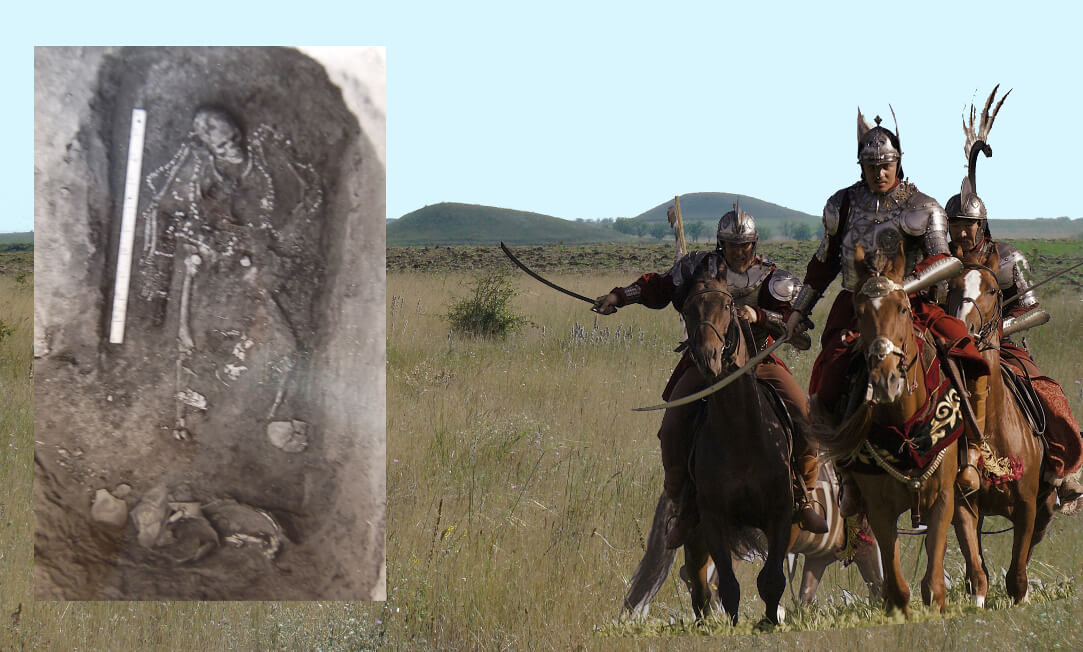 The ancient narrative tradition describes all the barbarian peoples of the Northern Black Sea region, including the Sarmatians, in a similar way – as warlike tribes, disturbing the civilized population of Greek cities and engaging in looting and mercenarism. A distinctive feature of the economic-cultural type of Sarmatians, like the Scythians, was nomadism. There are only few ethnographic details in the sources. Information about the ideology of Sarmatians and other forms of self-identification is almost completely absent.

This general picture of the Sarmatians as a whole has passed into the medieval European historical tradition. In Russia, interest in Sarmatians and to the history of the Northern Black Sea region manifested itself only in the early 18th century. With the proclamation in 1721 by Peter I the Great of the Russian Empire, it became necessary, as a part of its integration into the European world-system, to write the history of this young European state, which would be associated with European history.

The core of the cultural-historical model, which was formed and then developed in Russian historical science, was the idea of a constant change of peoples in the Northern Black Sea region and the historical role of this area as a buffer zone between East and West. By the time the archaeological sources were used in historical constructions, this model had already become an archetype in the minds of the inhabitants of the empire, which influenced the formation of the first scientific concept of cultural and historical processes that occurred in antiquity in the Northern Black Sea region, and it still prevails in Russian science.