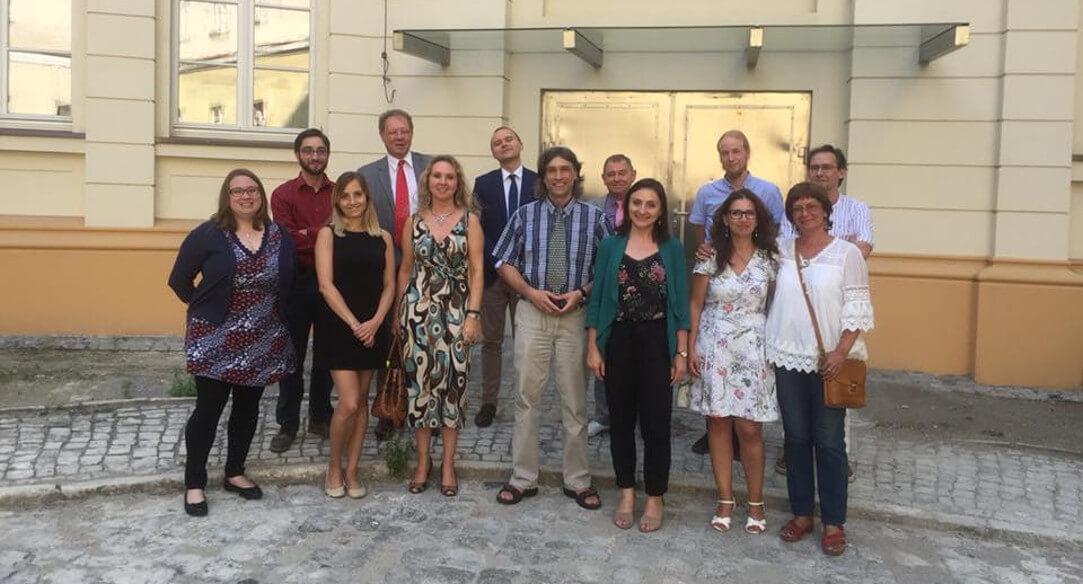 The workshop did focus on the expression of power and social status in the Black Sea region in both Greek and non-Greek cultural milieus in antiquity. The display of power and high social status may involve a broad range of political and social strategies that were adopted by the elites of Black Sea Greek poleis as well as by the Scythian and Sarmatian aristocracy. This includes such social aspects as the use of widely comprehensible visual symbols and specific funerary practices, the display of military power, as well as the creation of a mythical Greek genealogy as in the case of the Bosporan rulers.

The aim of the workshop is to share knowledge and current research regarding the history and archaeology of the Black Sea region. The workshop has enabled scholars to hold a stimulating and wide-ranging discussion within an international environment, also envolving young scholars.

Valentina Mordvintseva delivered a lecture “Expression of Power and Status in the Barbarian Cultures of the Crimea (3rd c. BCE – 3rd c. CE) and Networking of Political Elites”. 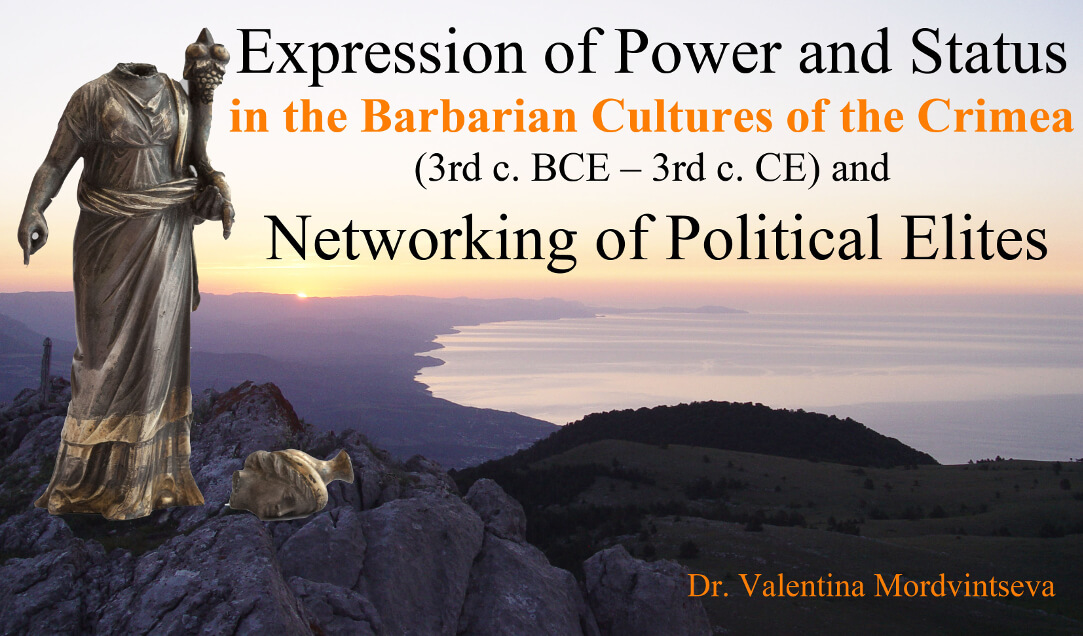