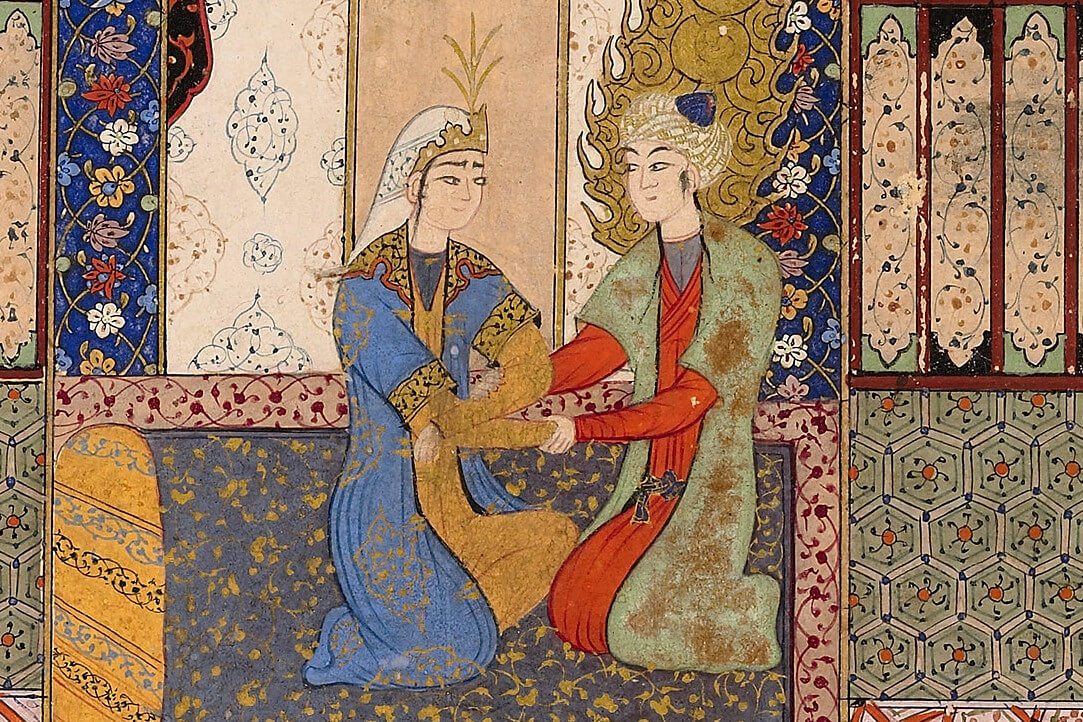 Natalia Chalisova took part in the panel « The Figure of Joseph/Yūsuf in Classical Persian and Judaeo‑Persian Literature» (Convener: Julia Rubanovich, The Hebrew University of Jerusalem;

Discussant: Justin Landau, Harvard University). She made a presentation “In the age of Hafiz: The Quranic story of Joseph retold by Persian ghazal poets.”

The Quranic story of Joseph (sura 12 “Yūsuf”), supplemented in tafsirs and stories about the prophets, is among the productive resources of Persian poetry. The romantic epic authors used the whole story and worked with the plot; through the process of narrativization and literarization it gradually became complicated and enriched with details. Three other panelists talked about different aspects of this process: Marina L. Reisner’s presentation was “The Story of Joseph/Yūsuf from the Holy Scripture to Love Romance: How is the narrative formed?”, Gabrielle van den Berg discussed “The figure of Joseph in Persian narrative poems” and Julia Rubanovich talked about the “Traditions Entwined: Jacob lamenting Joseph in the Judaeo‑Persian poem Bereshit‑nāma by Shāhīn”.

The ghazal masters poetized the elements of the plot, and a specific “Yusuf cluster” of the conventional imagery was gradually formed. Сommon poetic formulas such as pīrāhan‑i Yūsuf “the shirt of Yusuf,” čāh‑i Yūsuf “the well of Jusuf,” būy‑i Yūsuf “the fragrance of Jusuf,” etc. were used in numerous contexts over the centuries. Over time, comparisons and allusions to Josef story became the units of the poetic diction, the iṣṭilāḥāt or metaphors with specific meanings. The vehicle of such a metaphor connects it with the story of Yūsuf, the tenor participates in the meaning of the beyt and refers to some point in poetic persona’s life or love story, to his actions, states or feelings. The meaning of the metaphor, derived from the ground of comparison, points to the hidden similarity between those two conceptual domains. The important thing here is what happens in recurrent usage: each unit acquires a semantic density and becomes an emblem of some experience on the path of love.

The ghazal poets of the 14th century (Hafiz, Salman Savaji, Kamal Khujandi and others) tend to accumulate such emblems in a beyt and compose allegorical images, narrating the episodes of the famous story in their own way and challenging the direction or outcome of the plot. These new patterns of the allegorical technique are under discussion in the presentation. 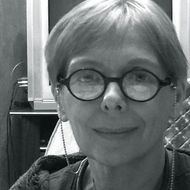