Department of the Far East and South-East Asia

The Department’s primary goal is conducting research and supervising educational curricula covering the Far Eastern cultural region—the lands centered around Chinese civilization that has had an enormous influence on the autochthonous cultural traditions of adjacent civilizations: Japan, Korea, Vietnam and some others.

The Department’s activity aims, first and foremost, at training specialists in the traditional culture of the relevant country they study, so that subsequently they would be able to pursue academic, translation and teaching careers. In this connection, special attention is paid to reading, translating and analyzing ancient and medieval texts; to theoretical courses explaining various aspects of history, literature, religious-philosophic thought and ideology from the standpoint of their historical evolution from the earliest stages up to now; and, of course, to developing in students of scientific thinking and skills of critical analysis of sources and concepts.

The academic activity of the Department’s members proceeds in several directions. Primarily, this is the study and analysis of the cultural—especially recorded—heritage of the classical civilizations of the Far East: translation, commenting and multilevel research of literary, historical and philosophic texts—both widely known to the public (like the Chinese poetic anthology Shijin) and brought to the academic notice for the first time. Beside that, linguistic subjects feature prominently on the Department’s research agenda: the study of history of Chinese, Japanese, Korean and Vietnamese languages, synchronic-comparative examination of individual aspects of their grammar and lexicology, as well as comparative-historical research (for example, into the Sino-Tibetan or Vietnamese languages).

For more information on the scholarly problems addressed by the Department, see the “Academic Activities” section. 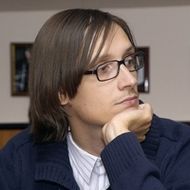 Chief Research Fellow, Head of the Department of the Far East and South-East Asia 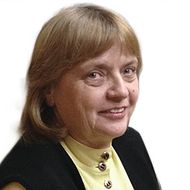 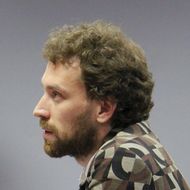 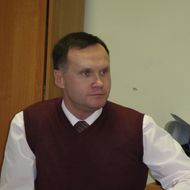 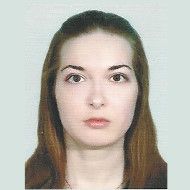 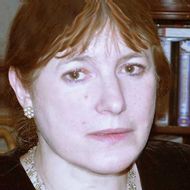 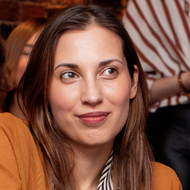 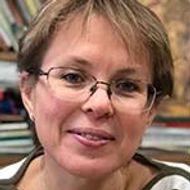 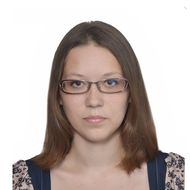 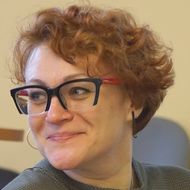 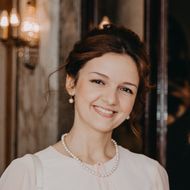 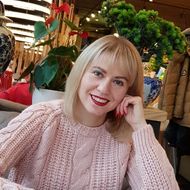 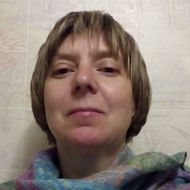 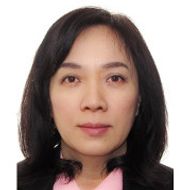 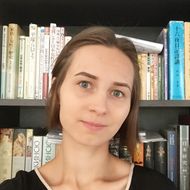 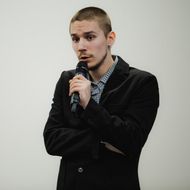 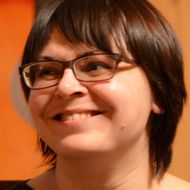 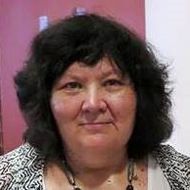 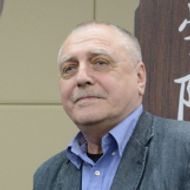 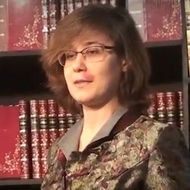 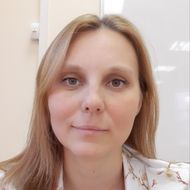 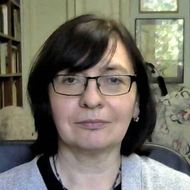